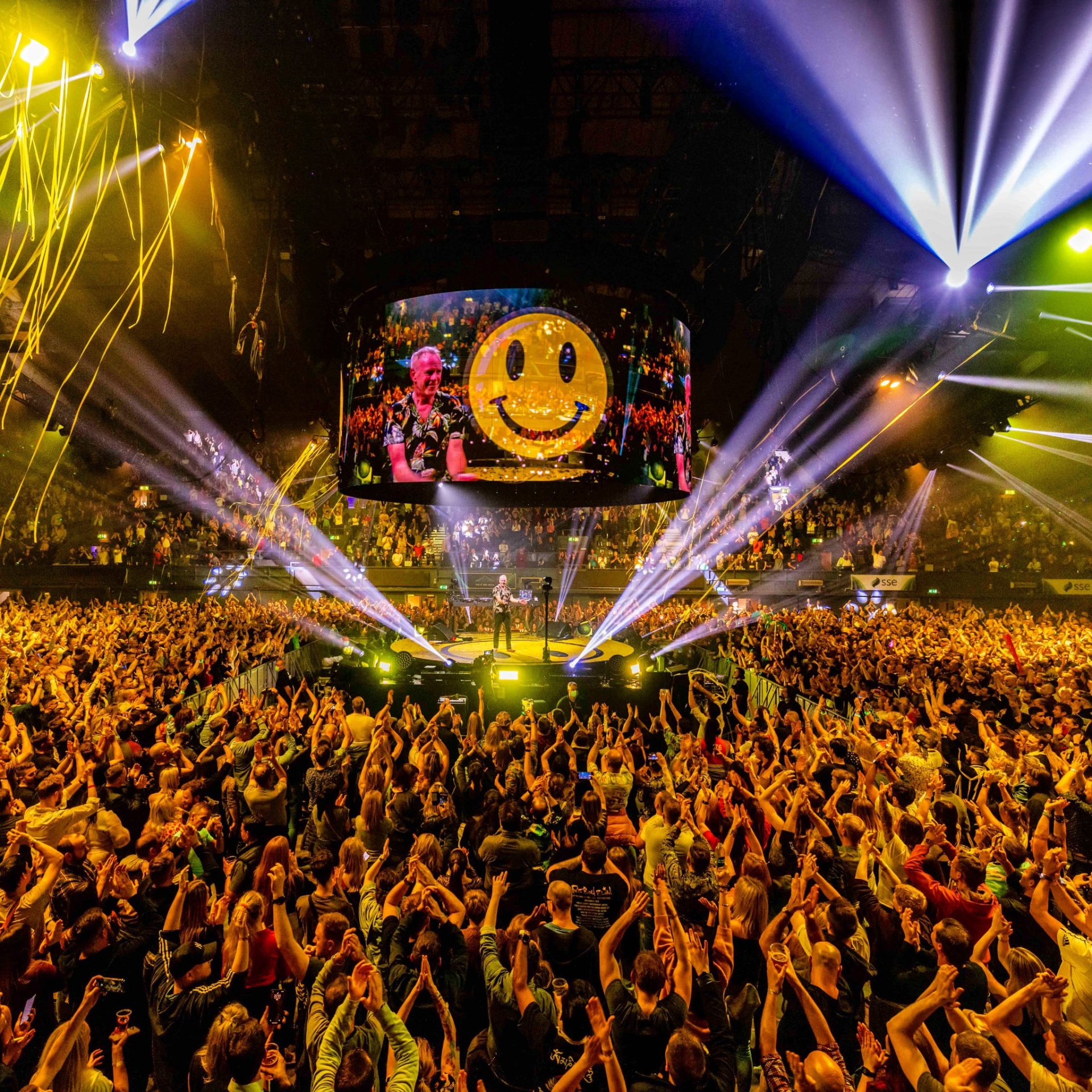 PrevFoods You Must Eat When You’re in Scotland

Edinburgh will play host to some amazing names in music in June 2022 with acts including Fatboy Slim, Biffy Clyro, Madness, and Snow Patrol.

On 12th June 2022, Madness will bring their colourful reggae-ska to Edinburgh. By keeping many of the same influences in their present sound from when they first started playing music together in the 1970’s, Madness fans are in for a treat. The band, who write songs that sparkle with the stuff of British life and find poetry in everyday reality, have left their mark on British pop culture and will certainly leave a mark at The Big Top in 2022.

On the back of a stellar sold-out show at Glasgow’s OVO Hydro, this November with his aptly named ‘We’ve Come A Long Long Way Together tour, Fatboy Slim will once again wow his adoring Scottish fans at The Big Top on 18th June 2022. From keeping his fans entertained during lockdown with online streams and inviting fans to join him live from his home, Fatboy Slim released a series of 20 lockdown mixes every Friday during summer 2020 in his relentless pursuit of fun, which will be clear to see at The Big Top.

Scottish-Irish alt-rock outfit Snow Patrol are no strangers to sell-out crowds across Scotland, and their roaring singalong classics will echo around The Big Top on 23rd June 2022. The band who broke into the mainstream with their 2003 major-label debut album Final Straw, have since gone on to find worldwide fame, and have ‘Chasing Cars’ named as Song of the Decade which led to the band being the first UK rock act in 13 years to break into the Top Five of the Billboard singles charts. Sounds of ‘Run’, ‘Just Say Yes, and ‘Chocolate’ will be echoing around The Big Top making this a night not to miss.

Known for their anthemic alt-rock, Scotland’s very own Biffy Clyro will bring their prog-rock-influenced sounds to The Big Top on 25th June 2022. The Myth of the Happily Ever After – the ying to the yang of number 1 album A Celebration of Endings – and album number 9 for the Ayrshire trio has received rave reviews and this, along with their iconic hits will certainly call for a night not to be missed at The Big Top.

Save up to 45% on your next stay when you book directly with us! 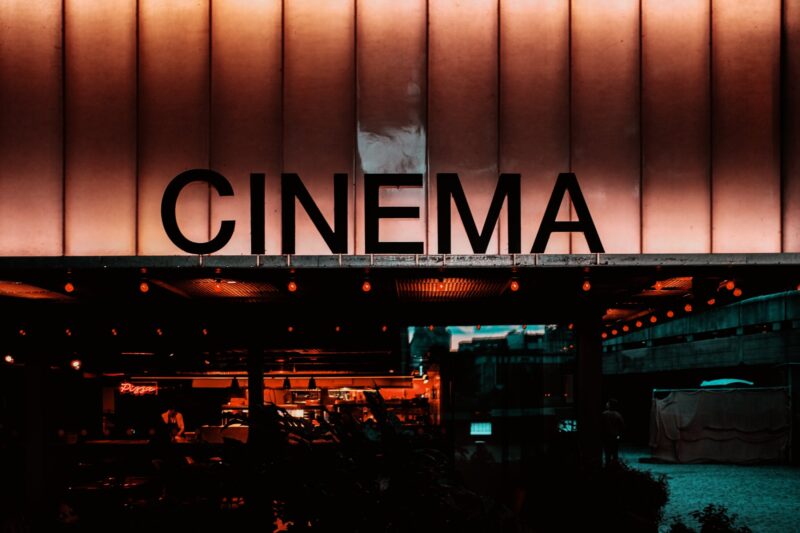 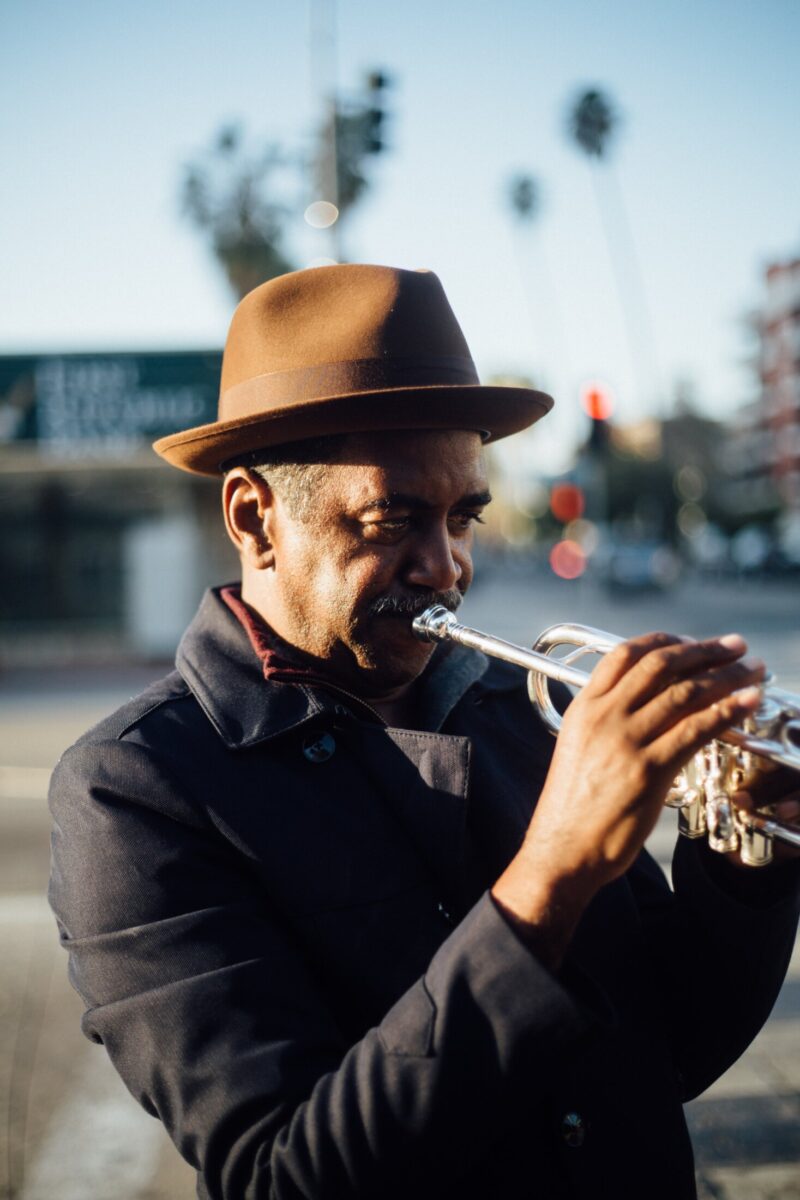 Edinburgh Jazz & Blues Festival is back with an exciting programme showcasing the world’s best Jazz and Blues artists. Now…

This website uses cookies to improve your experience while you navigate through the website. Out of these, the cookies that are categorized as necessary are stored on your browser as they are essential for the working of basic functionalities of the website. We also use third-party cookies that help us analyze and understand how you use this website. These cookies will be stored in your browser only with your consent. You also have the option to opt-out of these cookies. But opting out of some of these cookies may affect your browsing experience.
Necessary Always Enabled
Necessary cookies are absolutely essential for the website to function properly. This category only includes cookies that ensures basic functionalities and security features of the website. These cookies do not store any personal information.
Non-necessary
Any cookies that may not be particularly necessary for the website to function and is used specifically to collect user personal data via analytics, ads, other embedded contents are termed as non-necessary cookies. It is mandatory to procure user consent prior to running these cookies on your website.
SAVE & ACCEPT
Book Your Stay
Check in
14
08
2022
Why Book With Us?