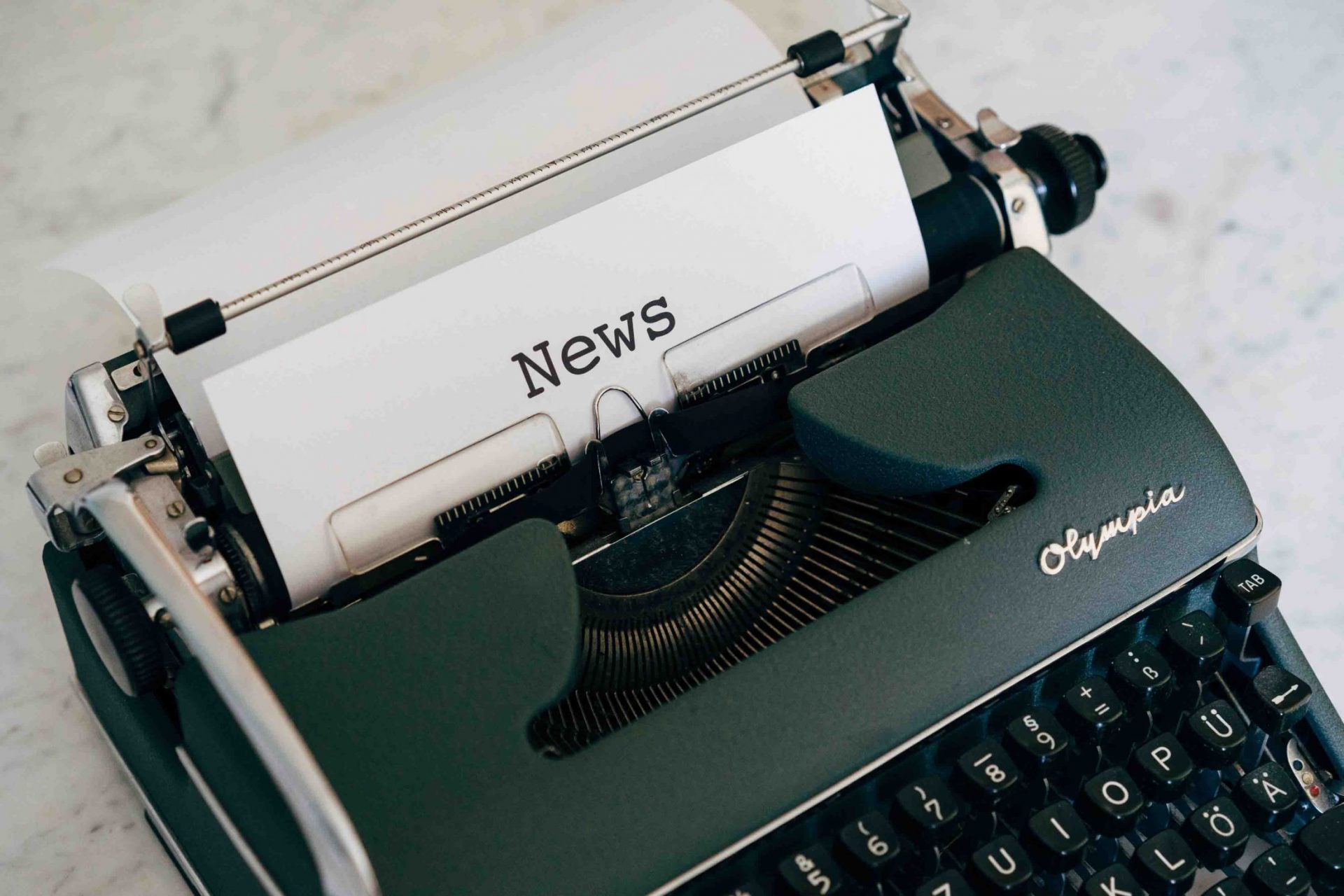 PrevWhat’s on in Edinburgh this June

Next5 Reasons to Visit Edinburgh this Spring 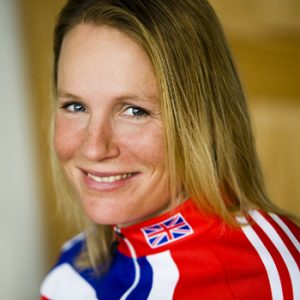 We had the privilege of speaking with British Para-Cycling Team member Karen Darke who is not only a Paralympic gold medallist but an athlete, adventurer, and author. She kindly took a moment out of her busy schedule to talk with us about life as a Paralympian and her current project Quest 79 before her talk at the Edinburgh Festival of Cycling.

How did you get into Para-Cycling?
“I was first drawn to the idea of para-cycling when I was lying in the hospital back in 1993 after a climbing accident. As I was lying in the hospital bed with bolts in my head staring at the ceiling, I thought to myself, what could I maybe do with friends. I came up with the idea of getting a custom tandem bike made which would allow me to pedal with my arms at the front. The bike was fully custom made by some mad guy in Australia in his garage, it was about 3 metres long and weighed around 30 Kilos. I still have it today; it was in the Glasgow Museum of transport for some time but now it’s hidden in a basement somewhere. So, I then invented this plan to ride it across the Himalayas from Kyrgyzstan along the old silk route to China and Pakistan. So, I did that in 1996 3 years after my accident raising money for a charity called Scotland’s Alternative Skiers who had helped me learn how to ski and get me up into the mountains.”

So how did you move into the world of professional Para-Cycling?
“I have to admit I didn’t really have any interest in professionally racing at this time. I had done a few races and always came last but I had a few people ask me whether I had thought about going to a Paralympics as to say, as you like sport and you are in a wheelchair you can just sign up and go but it doesn’t really work like that does it? There wasn’t any cycling in the Paralympics until Beijing in 2008 and I didn’t know that until I saw it on the TV, so I thought wow the next one is in London and I thought I would quite like to do that. From then I started to do more competitions and I thought I would just see how it goes. ​As there is a limited number of para-cycling races and British cycling where at some of them I ended up taking myself to a world cup in Spain in 2010 and got 2 bronze medals. It was definitely less competitive in those days as there was a lot less woman doing it compared to now. So that’s how it began and then I ended up getting invited on to the squad as a guest in 2010 and then been on it ever since.”

You are not just a Paralympic gold medallist but also an adventurer and author with an MBE. It sounds like you have an extraordinary life and have a keen interest in adventure this must lead you to some incredible places.

Where is your favorite place that you have visited?
“So, my interest in adventure has come from always loving the outdoors. I broke my back in a rock-climbing accident and I always loved being on the mountains and being outside. Before I had started racing, I used to spend all my time with friends in Scotland riding, canoeing, or just camping and being outside so that has always been my passion. Professional cycling has taken away from that in some ways, in a way it adds to it because on a daily basis I get to be outside to train, and especially now that I am in Majorca in the winter I get to go on days out in the mountains. Before you would try to squeeze it in before or after work or on the weekends. So, in lots of ways, I get to be outside more than before but usually, races are not often in pretty places, you often find them on an industrial estate in Italy or somewhere else, so you don’t really get to see that much. You’re in a hotel and then you go to the racecourse and then the racecourse is round a housing estate so yeah when you are there you are there to work and not to see the sites. It is like a job, if you’re not training you are resting and if not your racing so it’s not the same. I have been to some great places but choose a favorite place, well that is not easy. I do really love the Hebrides, I love Scotland and Majorca I guess they are the places I have made my home so they are one of my favorite places but I also like visiting an amazing city or just finding amazing places to cycling, this year I was in Ethiopia and it was a mind-blowingly place but it’s just too hard to pin one down. I generally like places that don’t have too much pollution or traffic.”

How did you get involved with the Edinburgh Festival of Cycling?
“I was just contacted by the organisers who asked if I would be interested in doing a talk. Ken Talbot who I did the land speed record with last year was also doing one so we thought it would be good to do something together.”

Can you tell us about your current project, Quest 79?
“I have been working on Quest 79 over the past 3 years which I suppose is my way of saying I don’t know if I want to or I would be able to do another para-Olympics but I knew I wanted to try and still have a life of adventure and travel with it. I wanted to encourage other people to give back a bit so I wanted to do a big ride on all 7 continents, and I hoped that it would encourage other people to do their own Quest 79. I won the 79th medal in Rio and discovered that 79 is also the number for gold in the periodic table which I hadn’t realised shamefully, as I used to be a chemist and had learned this while studying for my degree. I have to do them at certain times of the year when races or certain styles of training are not as important, this when a lot of cyclists take time off the bike but I just like it so I have been taking these long rides instead that are more like journeys so you are not thrashing your body as much but they have been pretty tough, the average distance we do each day is about 70 or 80 Kilometres. That’s not difficult if it’s flat or if you have good weather but it is still quite difficult if you are doing this every day. Also, I have been doing some of these with friends and we have had to obviously fend for ourselves and camp along the way so that side makes it difficult at times. I have kind of made this project about finding your inner gold and do something new that you normally would do so. It has been really cool there’s been people doing a variety of different things, my dad cycled 79 miles for 79 years the other day and there is a wee boy from Skye who decided to climb 79 peaks in 79 weeks, so he raised a load of money for an African kids charity.”

Does traveling with your disability make it difficult?
“It’s mainly the amount of kit I need which make it difficult, camping is kind of easier as you know what you need to bring with you but generally access is a problem. Depending on where you are accessibility varies hugely as you can imagine. Last year my trips were across Australia and it was outback Australia so there is not a lot going in regard to access. But it’s not too bad as obviously, it’s a developed country but then in India when you are in a Himalayan village the accessibility is even less available as you can imagine.”

What’s been the biggest challenge you’ve faced?
“Well when you pin it down the hardest challenge is obviously becoming paralysed, my trip to Greenland was another hard one as if you are paralysed you can’t regulate your body temperature and we skied across it for a month and it was -30 or colder. I was so scared of many things, there were crazy challenges to figure out but in the end, it went really well. Apart from that training to win a gold medal was also up there, I guess there are different types of challenges there are those you choose and some that just happen to you and you just need to deal with them. The ones that happen to you are probably harder in a different way because they are unexpected and quite often not nice things as the ones you choose are things you really want to do, it’s just a rollercoaster.”

What have you got in the pipeline have you any interesting plans for the future?
“I think people must think that I must have some kind of bucket list but I just like to do interesting things with people that I care about, things just kind of emerge, like Quest 79 my friend Christine and her husband came to India and Christina had not cycled since she was a kid. She had seen me ride in Rio and that she is going to get herself a bike. At the start she couldn’t even get up the hill in Inverness and then she came with me to India and loved every minute of it. So yeah nothing on the horizon specifically but I still have quite a lot to go with Quest 79. I have the European ride this Autumn which is Britain to Spain and then I did say I would try to get myself to the next Olympic Games in Tokyo, but we shall see.”

​We are extremely proud to be working with the Edinburgh Festival of Cycling again as their accommodation partner for this year’s festival which ends on the 16th June.

To celebrate our partnership, we are offering attendees a discounted booking rate of 15%. If you are attending this year’s festival and still require accommodation then click here for further details

www.karendarke.com
Click here to learn more about Karen Drake and the festival: www.edfoc.org.uk 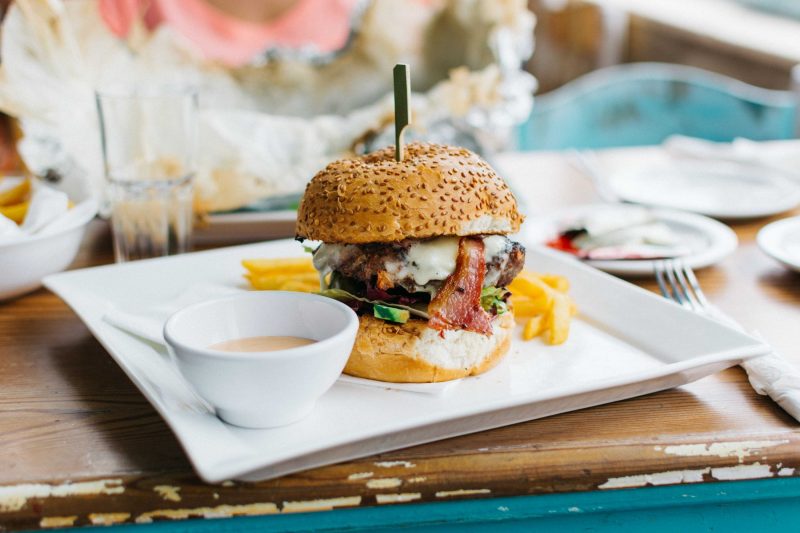 Here is one for the foodies. Since its launch in 2014, the festival has hosted top industry figures such as… 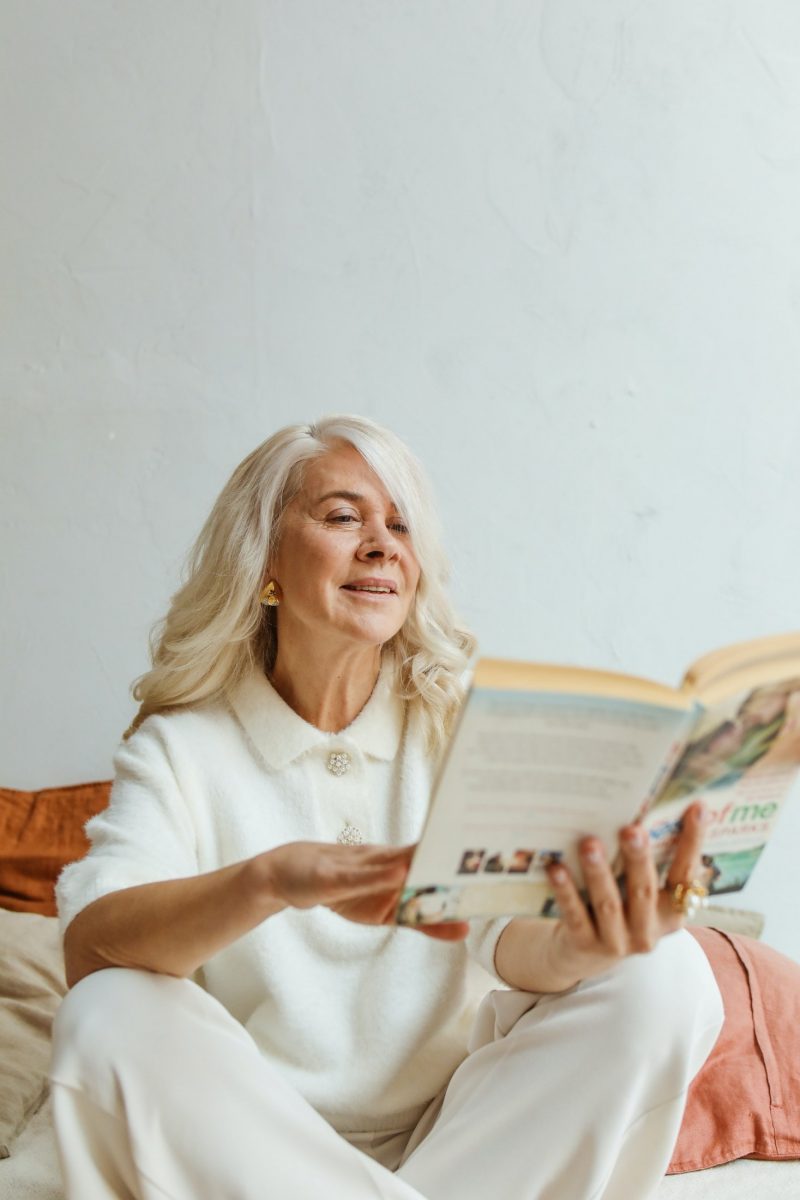 Since its beginnings, the Book Festival has grown rapidly in size and popularity. Today it produces and stages over 900…

5 Reasons to Visit Edinburgh this Spring