Devoted to screening short films from Edinburgh, Scotland and around the world, Edinburgh Short Film Festival evolved from the Leith Short Film Festival in 2011 and has shown everything – from the first film made in Somalia in 20 years to Oscar-nominated shorts from Australia, the USA and Ireland, as well as short films smuggled out of China and Iran – and hosted visiting film-makers from China, Russia, Italy, Spain, Germany, Holland and all over the UK.

Edinburgh Short Film Festival have hosted Q and A sessions with Mark Kermode, held pavement cinema screenings at pancake kiosks, hosted a night of Shetlandic shorts with visiting Viking warriors, and taken some of our best short films on tour to International Film Festivals around the world, from the Trinidad & Tobago Film Festival to Tokyo’s Short Shorts Film Festival among many others! This year’s festival is from Oct 28th – Nov 13th 2022. 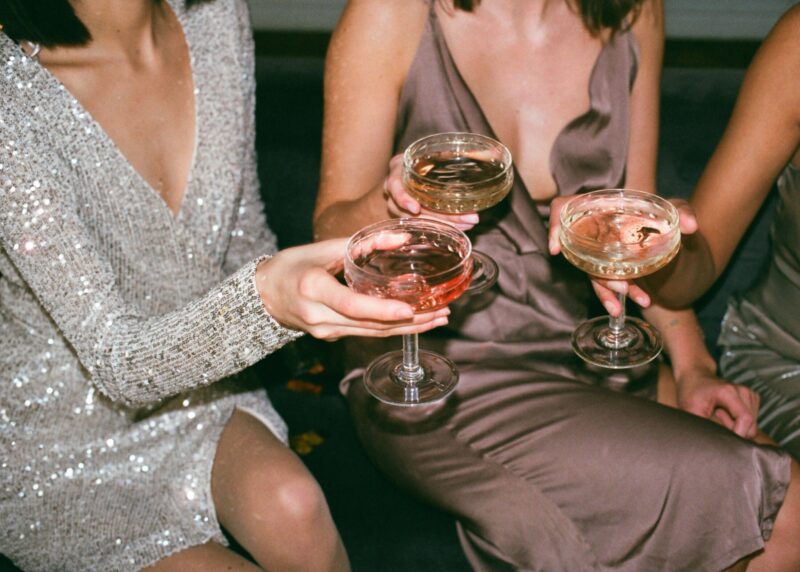 Why should you choose a New Year’s break in Edinburgh? Well, no other city in the world celebrates the New…

Glowing candlelight and mesmerising music will soon be floating from the windows of Edinburgh venues this year. We understand the… 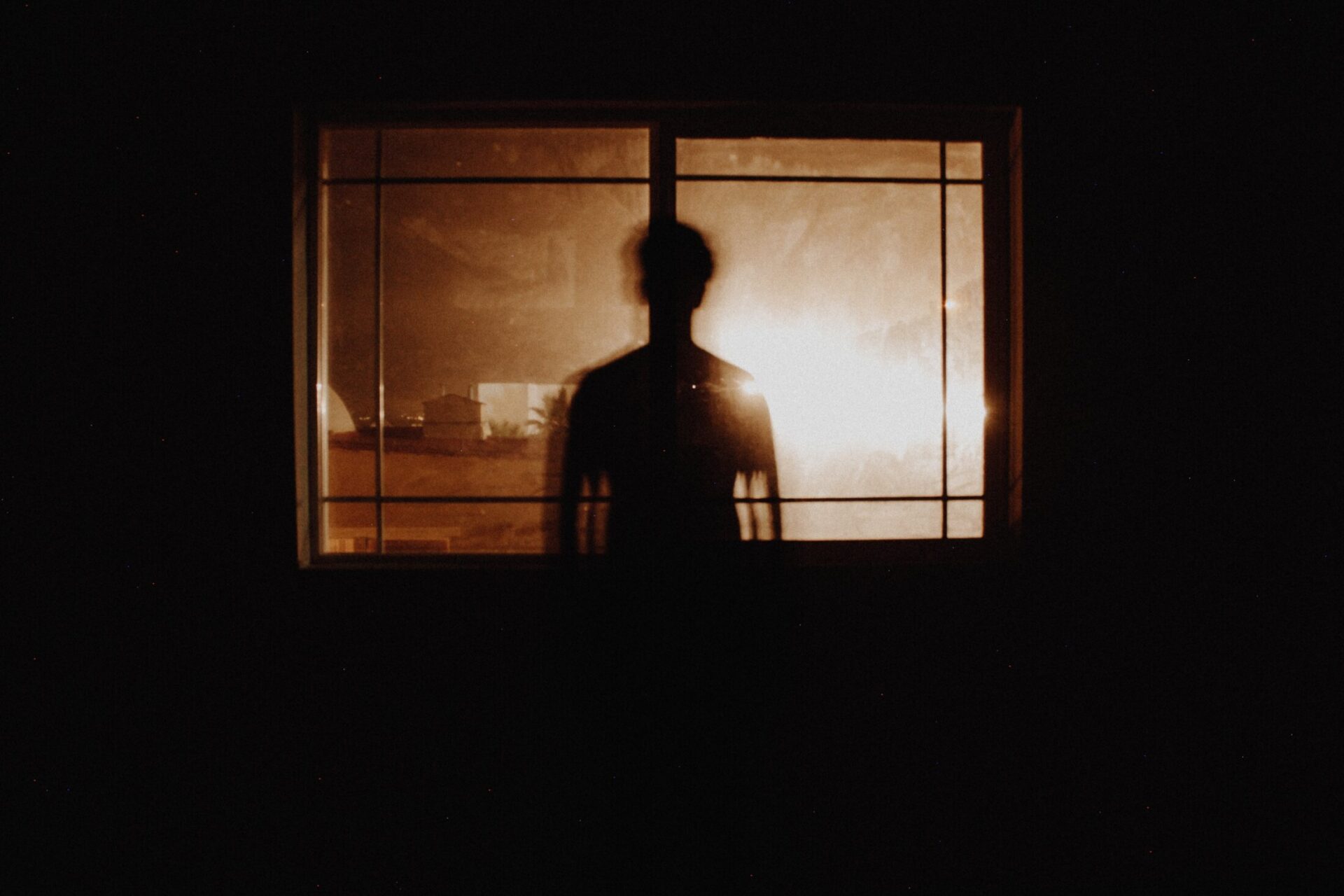