Halloween is nearly here, and we take it very seriously in Scotland.

We continue to celebrate many ancient traditions and superstitions in Edinburgh. Auld Reekie is a city steeped in history and with history comes folklore, ghost stories, and hauntings. One of the best times of the year to immerse yourself in the eerie goings-on is October. Spending Halloween in Edinburgh is a must for all you ghost hunters and thrill-seekers out there.

Here is some of the best things to do this Halloween in Edinburgh, there are a range of events to suit everyone, from fun events for all the family to the downright terrifying. Take your pick from haunted houses, ghost walks, scary films, pagan fire festivals and more.

Mercat Tours have a variety of chilling ghost tours for the spookiest time of the year. Make a creepy descent to Edinburgh’s most haunted vaults on the Halloween Underground tour, or walk through Edinburgh’s Old Town after dark while hearing harrowing tales of the vagabonds, witches and other dastardly figures who met their fate at Edinburgh’s Gallows on the Doomed, Dead and Buried tour. Or maybe you’re brave enough for an evening of folklore on the Ghosts & Gouls offering?

For (brave) adults only, the tours take you on a spine-tingling journey through the most macabre chapters of Edinburgh’s past, to spots where horrific misdeeds were committed and ghostly presences abound. In short, dare to be scared!

Head over to Edinburgh Zoo and experience their spooktacular trail this Halloween! Full of family-friendly characters and fun, their illuminated trail through the zoo is accompanied by tasty themed food and drink kiosks for everyone to enjoy. Learn more

With colourful costumes depicting characters from ancient folklore, fire, musical and street theatre performances, the Samhuinn Fire Festival usually unfolds on top of Edinburgh’s Calton Hill and is a feast for the senses. The Celtic festival, run by the Beltane Fire Society, harks back to the traditions of Samhuinn (Gaelic for Samhain) – the pagan celebration of the end of the harvest season and the arrival of winter. Learn more

Are you ready to descend into Edinburgh’s dark past on one of The Real Mary King’s Close’s private tours? Discover The Close’s former residents as you wander the shadowy streets of this subterranean world which holds some of the city’s darkest secrets. And meet an insidious character which used to strike terror into people’s hearts at their very sight. The tours accommodate up to 18 people. Learn more

Take a gruesome ghost train-style ride this Halloween at the Edinburgh Dungeon and watch with glee as creepy tableaux are brought to life with special effects and costumed actors embodying characters from Scotland’s most horrifying events and creepiest legends.

Every October, the dungeon unveils special seasonal shows which delve into particularly dastardly episodes from Scotland’s dark history. Filled with plenty of jumps, scares and other gory surprises which will have your shrieking, the Edinburgh Dungeon always offers a silly, theatrical romp this Halloween season.

Pre-booking is essential for all guests. Children under 15 years must be accompanied by an adult; not suitable for children under eight. Learn more 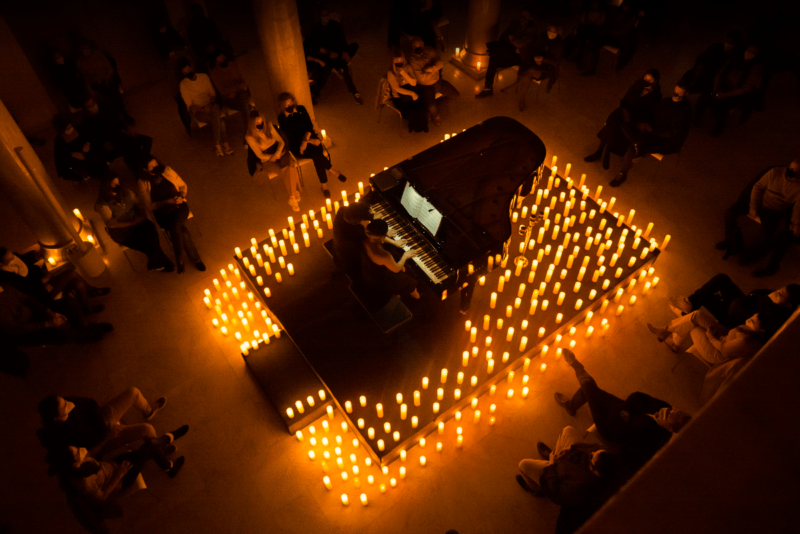 Glowing candlelight and mesmerising music will soon be floating from the windows of Edinburgh venues this year. We understand the… 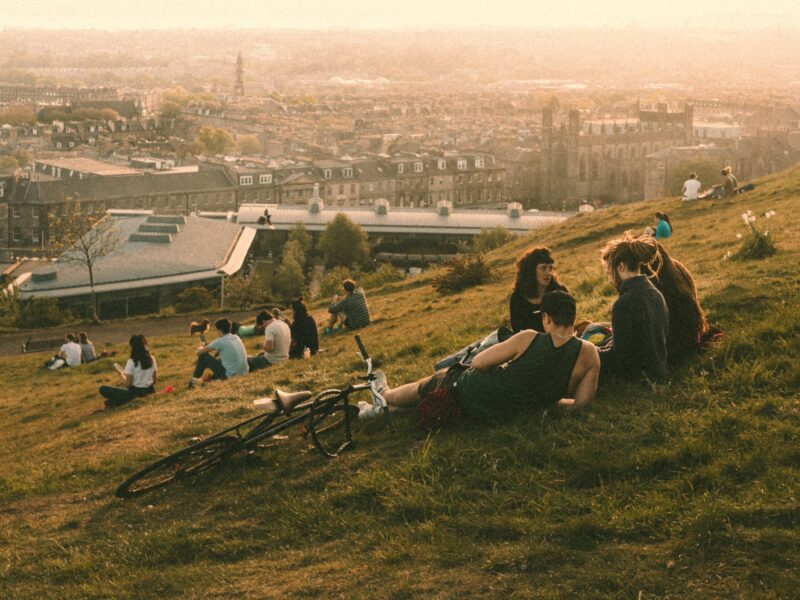 What’s on in Edinburgh this Autumn

Summer is finally at an end and Autumn has arrived. No matter what time of year you visit Edinburgh, you’re… 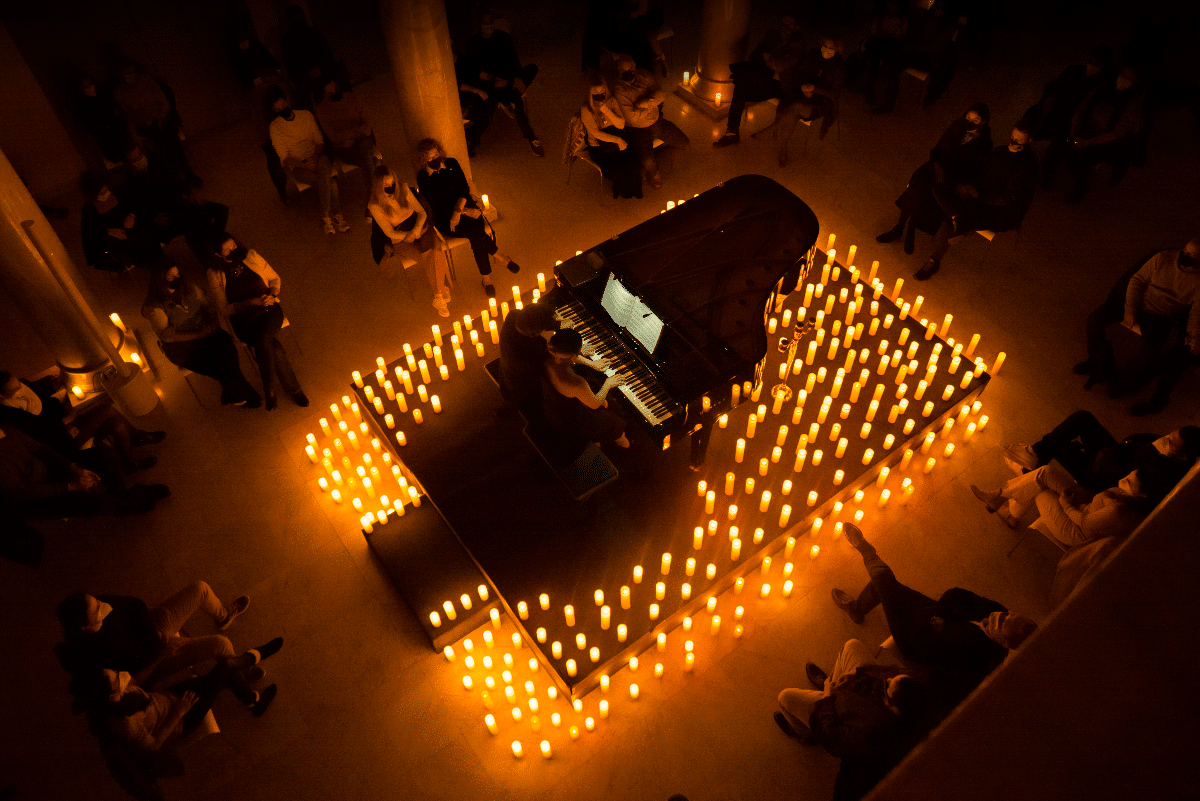